Visitors can expect a host of Sports Cars, Cruisers, Vintage restorations and many more at the event, which kicks starts on the Green at around 2pm.

Kevin France, club treasurer of Watford and District Classic Vehicle Club, said: “We’re really excited for Saturday – it’s the last in the calendar year for us and we always save the best to last. We like to go out with a bang.

American Trucks, Muscle Cars, Motorcycles, and Scooters drive and ride in, some accelerate away.

Learn some of the secrets about the cars history, and some about the owners.

All WDCVC shows require NO BOOKING, and are FREE ENTRY.
Donations to our charities are welcomed though 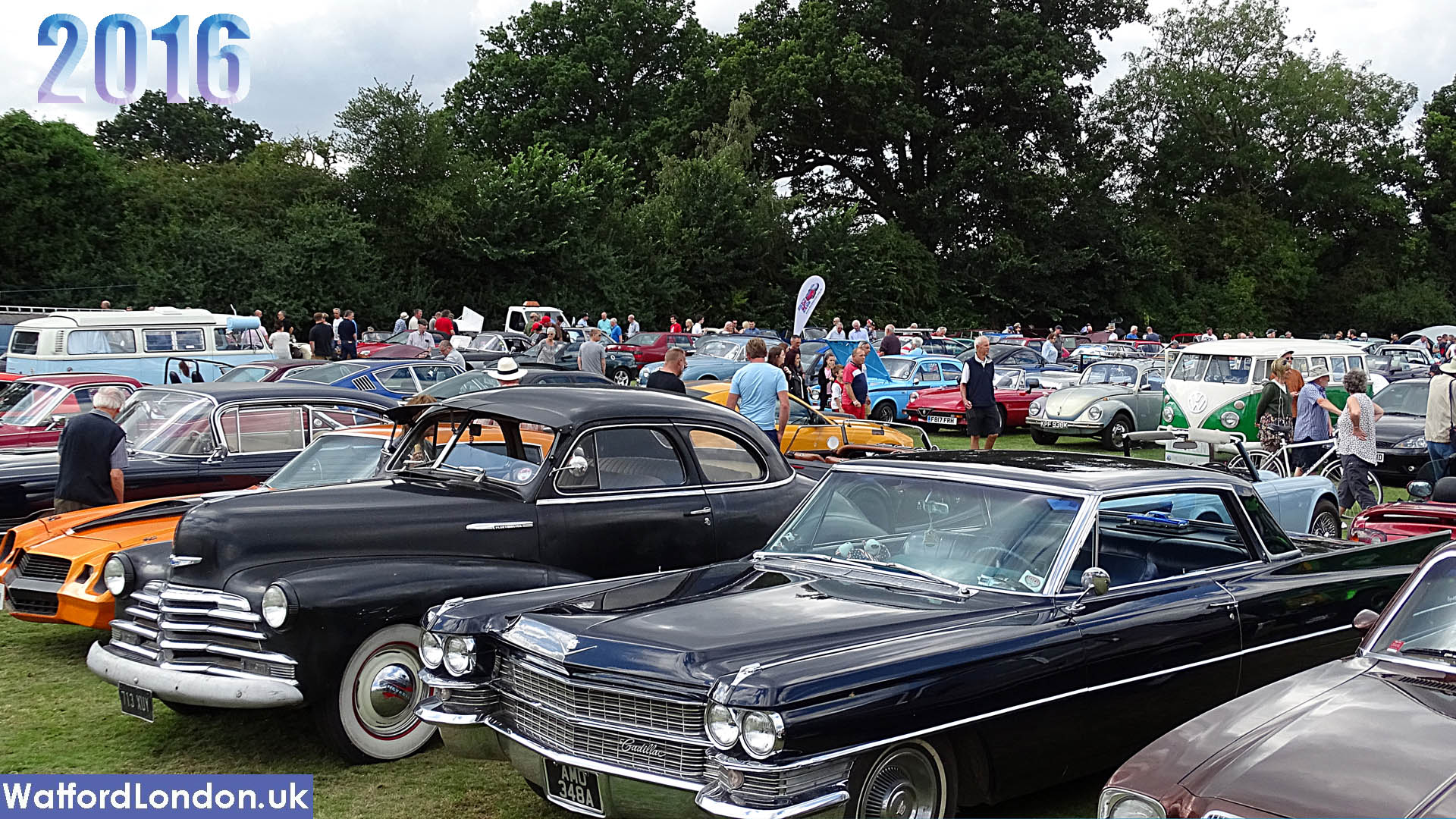 Part 2 will feature interviews and closeup up detail of the cars, and the people.

Please email events@watfordlondon.uk or use our contact form to get let us know.