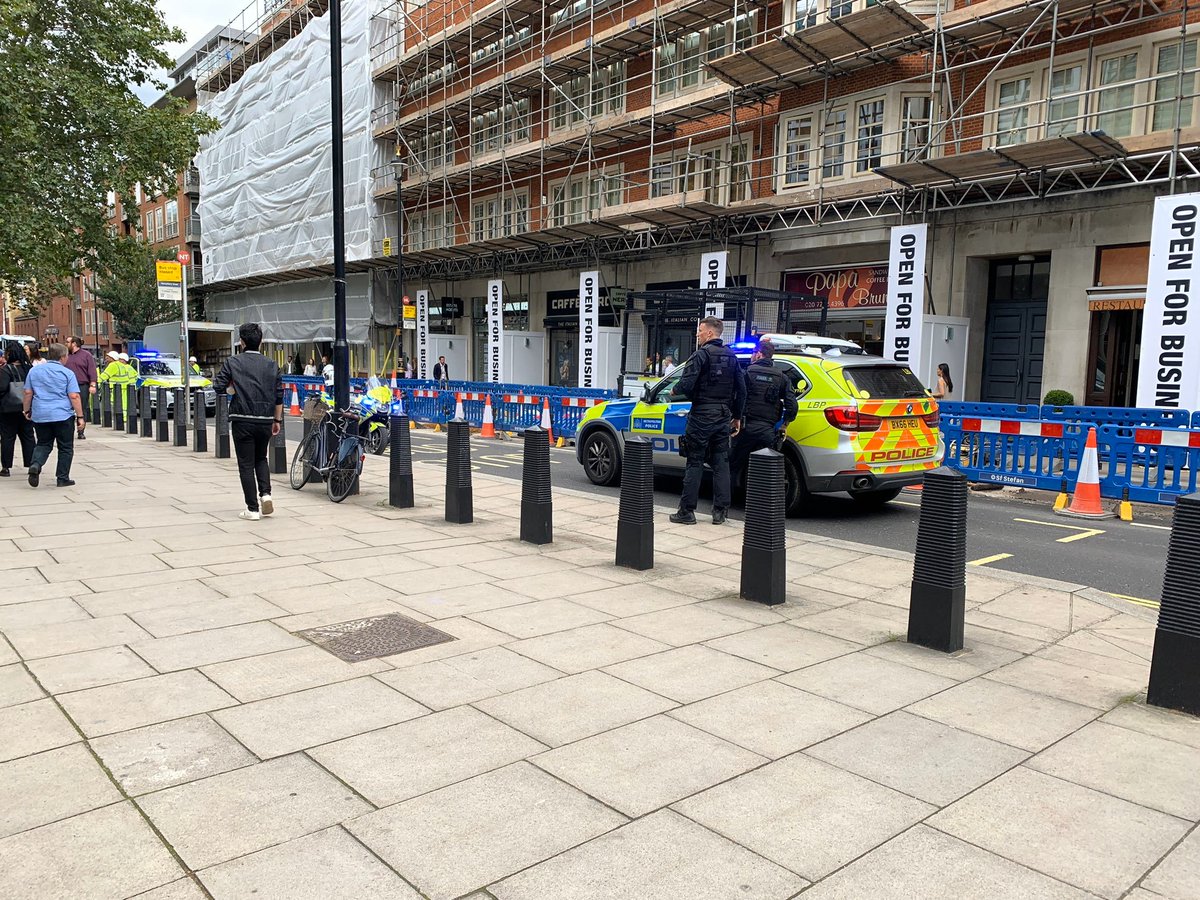 Police are investigating an apparent stabbing outside the Home Office in central London.   A man has been arrested.   Police are carrying out forensics.

This has been said not to be terrorism linked.

NEW: This is the scene at The Home Office where a man has been stabbed. He’s been taken to hospital with what police are calling ‘life threatening injuries’. One man has been arrested on suspicion of grievous bodily harm and taken to a police station. pic.twitter.com/DtGGzwGyKW